Why don't teenagers seem to like rock music as much as before?

Teenagers used to love rock music. Now, it seems it's hard to find people who genuinely like it. Of course, there are 'scene' and 'punk' people, who listen to rock music because they seem to think that it makes them look 'cool'. It's more to do with image, and less to do with the music itself, which is what I hate.

Now, there are so many commercial rock bands that sound more like the Jonas Brothers, who try and please the scene market. I'm not sure whether or not to like Paramore, I used to love them but now they seem to be changing to quickly. I'll always love Hayley Williams for the brilliant frontwoman she is, but I honestly don't know what to think of them anymore.

When most people think of real rock music, they think of possessed headbangers, drunkards smashing their guitars and screaming lyrics. Once you get into rock music, you understand why rock music is such a passionate way of expression sometimes the only way to express yourself is to headbang or if you're performing, smash your guitar. And that screaming lyrics is just an extremely passionate way of singing(even though personally, when rock singers scream throughout the whole song it does get a bit annoying. A wail on the chorus is alright, but 'screamo' isn't my thing). From a distance though, all the drama surrounding rock music looks intimidating and scary for many.

Also, rock music generally is so different from other types of music. Listen to hiphop, with it's repetitive beat and simple, understandable  lyrics. Listen to rock music with all the intricate guitar solos, confusing drumming patterns and metaphorical lyrics. Often, rock music is just too different for people. That's why bands like Coldplay, who make their music simple and easy for people to understand, are more successful then bands like Muse, who have very complicated bass lines and guitar solos. When I listen to rock music, I pretend the guitar is singing as well as the singer, and it helps you appreciate what a big part guitars play in rock music. 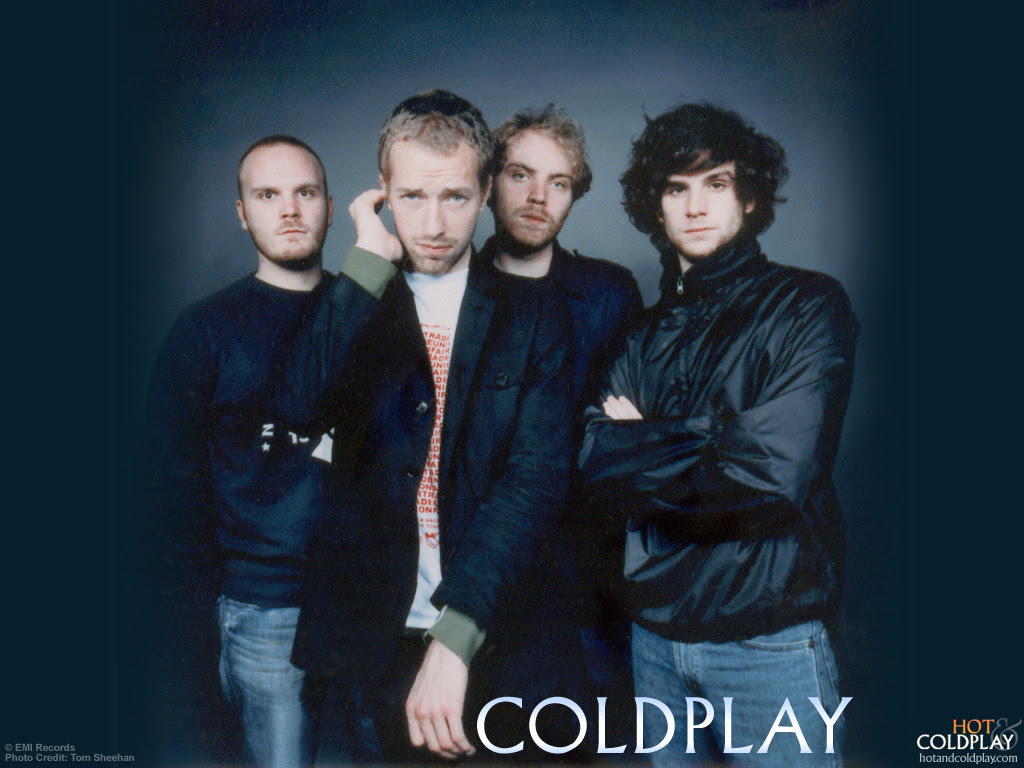 Many teenagers also think that if you're going to listen to rock music, you have to abandon all other types of music. But that is not true, and any rock fan who says that is only listening to rock music for the sake of their image. I like rock music, but I also like rap and hiphop (although I am very picky and only like certain songs, as a lot of hiphop has sadly become very manufactured-unlike the good old 90s). I also like blues, jazz, pop and any other song that is good. You shouldn't ever only like one type of music. Just should be free to like what you want.

I think the fact that that teenagers don't like rock music so much is also to do with the media. If people realized how much the media was manipulating them, they would be so, so very surprised. I once watched a programme on channel 4 about the media, and trust me, if people knew how much the media got inside their head,  they would probably go and live in a cave. Teenagers like the songs the media tells them to like and that's that.

This is how I think of it:
The media force feeds you food (songs). You can't tell whether or not you like it, because you've always had it. One day you try a different type of food (rock music). It's so different from the food you usually have, that your body rejects it. Some people, however don't reject it, and realises that it tastes so much better than the food the media forces them to have.

Some people like familiarity. Some people are more willing to try more things. I'm just so sure that if more people were introduced to rock music, they would like it.
Maybe it's just not the right time. Let's be honest, rock music has had it's time.
70s the best rock music
80s the best pop music
90s the best hiphop and rap music
00s manufactured music that is just trying to earn money.
10s well who knows what will happen, we're only one year into this decade. I think music still hasn't decided what it wants to be.

I think it's time for a rock revival...