Covers that make us want to hide in a cave

There are many covers of songs that can indeed be said to be better than the original. For example, Nirvana's cover of 'Man Who Sold The World'. But there are some covers that go as far as making us embarassed.

Yesterday, when typing in 'I love rock and roll' into Youtube, I accidently selected the Britney spears version. Out of mere curiosity, I watched the music video. Absolute horror ensued. Which is what inspired me to write this blog post. Signing into my yahoo home, I see that they have already done a blog post on the worst covers. But that will not stop me from doing my own. :D

So without further ado...a list of some of the worst covers. You can make your own mind up which you think is worst, they're in no particular order.

I love rock and roll-Britney Spears
Originally by: The Arrows

Excuse me, but since when did she love rock and roll?
Anyway...like in all of Britney's music videos, she is scantily clad, and there are close up shots of her body every two seconds to try and please her male fans.No. Just no. You can do that in all your other music videos Britney, but you have to respect the song in this one. Joan Jett managed to be a lot hotter in her cover of the song, without looking like a slut.
Sadly, blogger is being moody with me and won't let me upload videos. So I'll just leave some links:
If you want to witness the horror of the Britney Spears version:http://www.youtube.com/watch?v=ThZ9MgKjE1Q&ob=av2n
If you want to see the lovely version by Joan Jett: http://www.youtube.com/watch?v=u0ZicY7Oqmg
If you want to see the amazing original:http://www.youtube.com/watch?v=8AT_Pbtyid0
Moving swiftly on...

Smells like Teen Spirit-TAKE THAT!?
Originally by:Nirvana (the lovely men at the top of my blog)

I'm sorry, but what were they thinking? They covered the song the year after Kurt Cobain died. Ok, maybe I'm being harsh , maybe they were just having a bit of fun. It's just one of those songs you can't really cover. Although to be honest, I think Kurt Cobain would laugh rather than be angry. At least that's what I would do.I have nothing against Take That, but just....why? Oh why?
Take That's version:http://www.youtube.com/watch?v=bzBjatkVtzY
However, I have to admit, their version is entertaining in a hypnotic sort of way.
The original:http://www.youtube.com/watch?v=hTWKbfoikeg 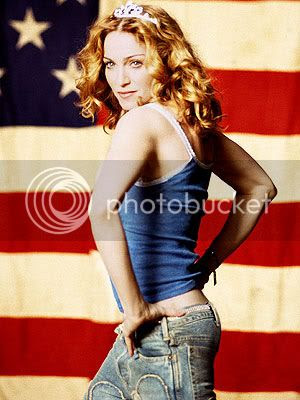 I don't think Madonna should have covered it, but that's just my opinion. This song is supposed to be a recounting of 'The Day That Music Died', a 1959 plane crash that killed Buddy Holly, Ritchie Valens and the Big Bopper. When Don McLean sang it, he was telling it from his perspective, so we could relate to it. He told us about himself as a paperboy, delivering the sad news in the newspapers. When Madonna sings it, I just can't relate to it somehow. She was only one year old at the time (she was born in 1958) so she obviously cannot remember it. Anyway, this one is a slight 'iffy', it sort of deserves to be on this list, it sort of doesn't. You can make up your mind about it:
Madonna's version:http://www.youtube.com/watch?v=gkvpuOebd88
The original:http://www.youtube.com/watch?v=S6uEjifqTaI

Fairytale of New York-Ronan Keating and Moya Brennan
Originally by: The Pogues 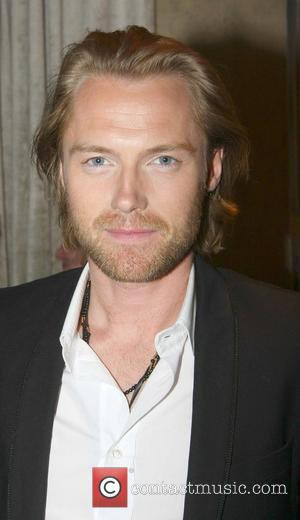 Fairytale of New York is a folk rock song-so it just managed to scrape into this list of the worst rock covers. Personally, I think this is one of those Christmas songs you can never get bored of. Unless you're listening to the Ronan Keating cover. He changed the words from 'you're a cheap lousy faggot' to 'you're cheap and you're a haggard' because he didn't want to offend anyone. I don't really know who he thought he was offending, maybe he didn't want to upset his parents. Anyway, this is obviously again one of those songs you can't ever cover and  be better than the original. I wish someone had told Ronan Keating that. I don't know how he managed to drag Moya Brennan into it either. I don't actually know who she is, and I can't be bothered to research her either.
The horrific version:http://www.youtube.com/watch?v=daAG5JfNNFQ
The timeless original:http://www.youtube.com/watch?v=fLb213lak5s


Under the bridge-All Saints
Originally by: The Red Hot Chili Peppers

It's not so much that the girls in All Saints can't sing. It's just that 'Under the Bridge' is completely about heroin addiction, and they utterly disrespected the song by removing the verse about drug use. So now it's a song about who knows what. Even The Red Hot Chili Peppers said themselves that they felt the song had now lost of of it's 'personal significance'
The All Saints Version:http://www.youtube.com/watch?v=DA_c1o5Y95o
The orignial:http://www.youtube.com/watch?v=lwlogyj7nFE&ob=av2n

The Tide is High-Atomic Kitten
Originally by: The Paragons, but made famous by Blondie. 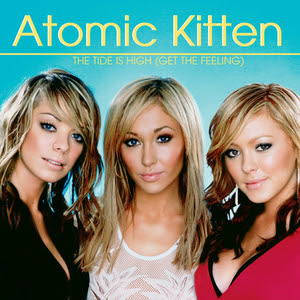 
I can't get no satisfaction-Britney Spears
Originally by: The Rolling Stones

Yes, once again Mrs Spears appears. Why Britney? Why cover a timeless classic like this that you know you're going to end up ruining? You might not be able to get any satisfaction, but we can't get any satisfaction from this either. Although at least she did try. And she tried and she tried and she tried.:D
Britney's version:http://www.youtube.com/watch?v=vF2l_rWdvDs
ROLL UP for the Rolling Stones:http://www.youtube.com/watch?v=8_VbImuG71M

I happened to really like Song 2. Even though it was Blur's attempt at actually making fun of grunge bands like Nirvana, it's still one of those really catchy songs you can't get bored of. But Robbie Williams...why? What possessed you? But similar to the Take That version of Smells Like Teen Spirit, Robbie's version is strangely entertaining. You want to look away...and yet you can't.
Robbie's version:http://www.youtube.com/watch?v=ObUz_on6c-I
The original:http://www.youtube.com/watch?v=WlAHZURxRjY&ob=av2e

You shook me all night long-Celine Dion and Anastacia
Originally by:AC/DC 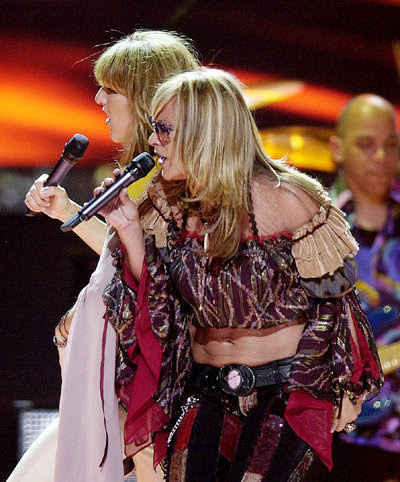 Walk this way-Girls Aloud and the Sugababes
Originally by: Aerosmith

Alright, maybe I'm being a bit biased here, as I adore Aerosmith but detest Girls Aloud. They're all sex appeal and annoying dance routines. Sorry. They might have some slightly catchy songs, but did they write them? No. At least we can say that they covered this song for charity...although I'm not sure I would even buy it for charity.

Ok, let's get this straight Carla. Just because you're married to the president of France does not mean you can butcher whatever song you want. "I find it incredible she doesn't realise that she can't sing now, she doesn't have the right to when the country is on the verge of exploding and she is Sarkozy's wife. Can you imagine Cherie Blair or Samantha Cameron doing that?" said Jean Daniel Beauvallet from ‘Les Inrockuptibles' a French publication. Well, personally, I wouldn't mind seeing Michelle Obama cover something...
Carla Bruni's version:http://perezhilton.com/tv/Carla_Bruni_Absolute_Beginners/?ptvid=26bca2fbc44f8
The original:http://www.youtube.com/watch?v=o_cHvtPB2dY 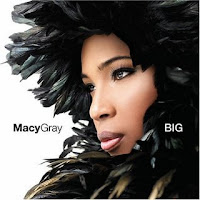 Macy Grey's covers are all hilarious. Listen to her version of 'Walk this Way' and you'll understand what I mean. But if you really want to get a taste of her covers...this as bad as it gets:
Macy Grey's cover on Elton John's Don't Go Breaking My heart.
Watch it here:http://www.youtube.com/watch?v=TEv65FaHG40
I found myself silently cackling at a remark someone on Youtube made: "This is the worst cover ever. Hands down. Nothing else even comes﻿ close. Still funny as shit."
If you want to compare it to the original, here you go:http://www.youtube.com/watch?v=WwJ_XuAgMNM


Is it wrong that I feel slightly guilty after all this for being mean? I have to admit though, this post was pretty fun to write...
All comments are welcome, if you disagree with me on anything don't be afraid to tell me.
Let me know of any other covers you think deserved to be on this list.
:D
Posted by Zee at 14:44 26 comments: